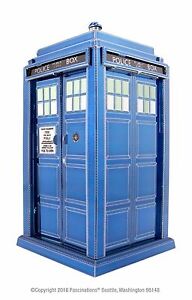 The prop was further modified around May when the doors were refitted, and the telephone sign panel was reattached on the wrong side. This unusual sight can be first seen in The Evil of the Daleks on the right. This right-handed appearance lasted into the following season five model shots in Tomb of the Cybermen not withstanding and can be seen clearly in both The Enemy of the World and The Web of Fear. The final appearance of the phone panel on the right hand side was in episode one of The Wheel in Space.

For the following season six, the prop was refurbished again and the wrongly-positioned phone sign was finally corrected in advance of filming of The Dominators in the last week of April In The Invasion the TARDIS police box acquired two handles; one on the phone panel and one on the right door, and the key-hole switched over to the right door. For the The Seeds of Death , the sign on the telephone compartment door changed considerably. The new version is different in layout, font, size and colour. This version of the prop continued on into the third Doctor's era revealing its colour and it looked ever more neglected throughout season eight.

In season nine it got a repaint and it became vivid blue, whilst the plaque changed again from a blue background to a black one.

For Jon Pertwee's final season the TARDIS gained a new, simpler light which changed again slightly and the prop was refurbished and repainted for season thirteen pictured left. This prop lasted in one form or another for an amazing thirteen years of production - which must only come second to a couple of the Dalek props for the record of continued use of an original TV prop.

Following the deterioration and ultimate alleged collapse of what remained of the original, a new prop was created by Barry Newbery for the start of season fourteen, and it featured from The Masque of Mandragora up to and including The Horns of Nimon. This prop had the least in common with the old London Police Boxes, but the phone plaque at least regained its full frame and it also switched back to white text on a blue background whilst reverting to the original configuration of having the word "PUBLIC" appearing largest.

One strange thing occurred however, as the letter 's' was dropped from the word "officers". Aside from a couple of changes of the lamp including turning into an actual rotating Police car light in The Armageddon Factor this prop remained in use for four of Tom Baker's middle years.

However this Newbery prop made three guest appearances - One in Logopolis with a built up roof making it look considerable better , then in Castrovalva , and finally in Black Orchid. It was during a refurbishment for the Castrovalva cameo, that the wording on the telephone plaque was changed which would have a knock-on effect in the 21st century.

During the episode the TARDIS was only seen on its side and from a distance, but publicity photos of the new Doctor shows that where it used to say "officer and cars respond to urgent calls" it now says "officer and cars respond to all calls. John Nathan-Turner had a new prop created in fibreglass for The Leisure Hive , with a stacked roof more faithful to the first sixties prop, and its plaque featured the correct "urgent calls" wording.

It was designed by Tom Yardley-Jones. One interesting thing to note about this prop is that it had a switchable front and rear, with one face having left-opening priority and the other having right-opening priority. For this reason the door sign wasn't permanently attached so that it could be swapped over for whichever face was being the front on that particular recording session.

Respected computer journalist Charles "Chick" Peters was an eyewitness as these unlikely heroes fought their hi-tech skirmishes across the nation's vulnerable capital — and inside the world of the computer.


Blue Box is the compelling true story of a secret computer project that could literally change the way you think. Sign In Don't have an account? Contents [ show ]. The Devil Goblins from Neptune. 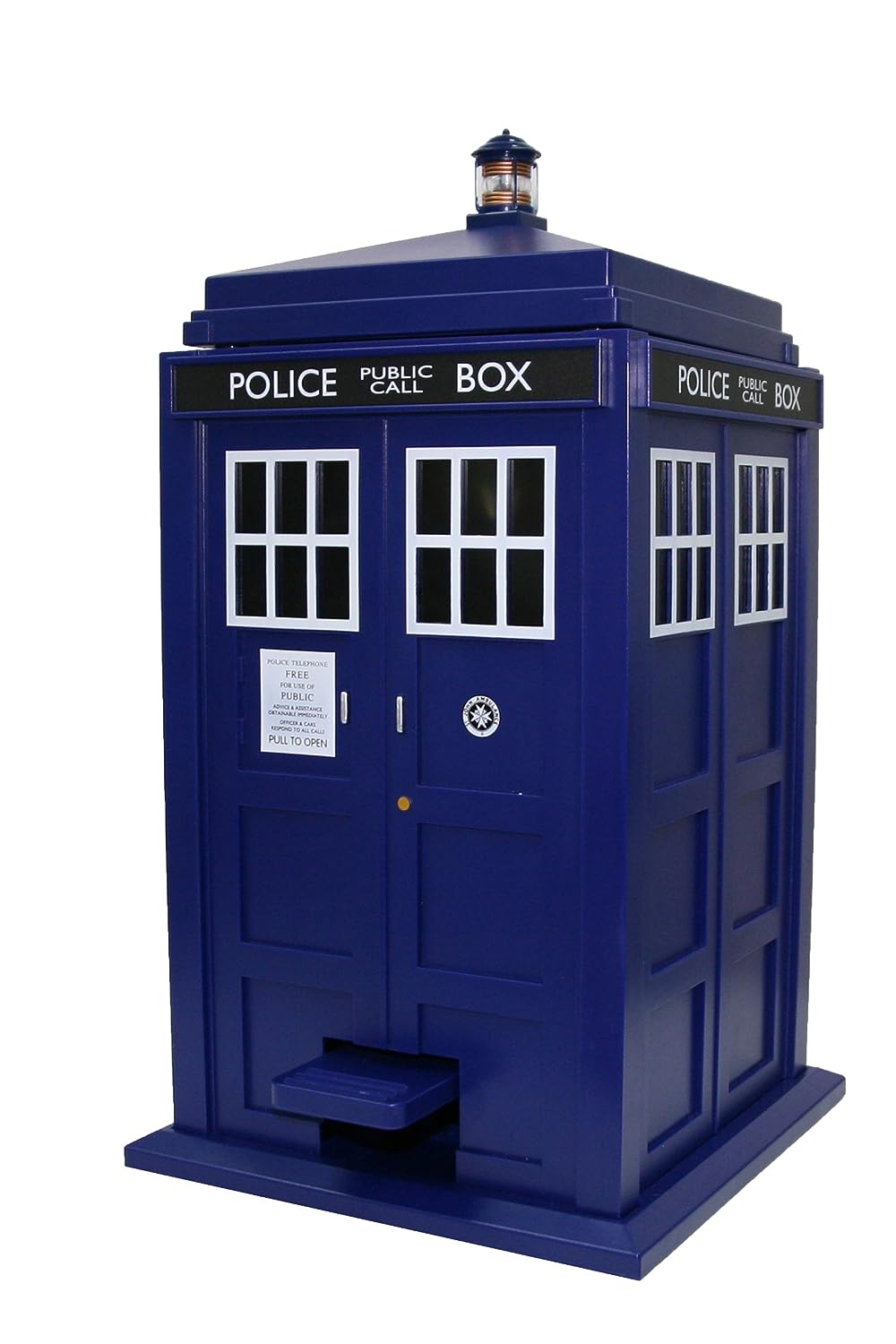 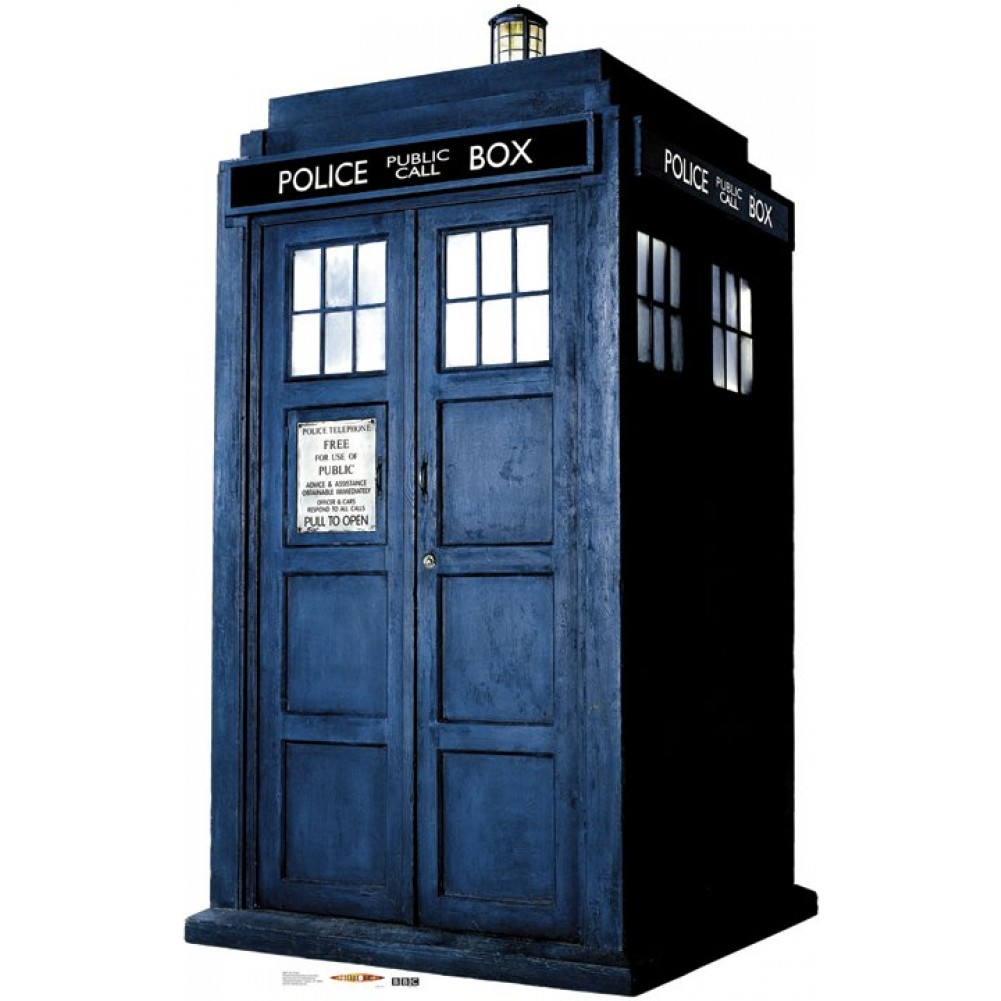 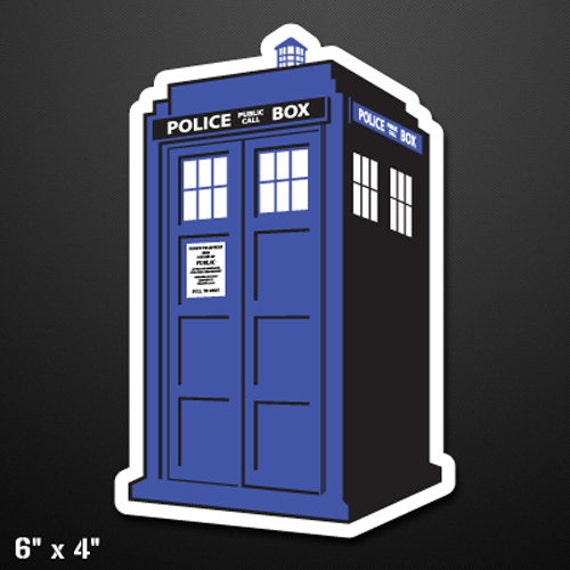