They were all smiling. All the more reason for me to let you live. Get me more money. He waited out the silence. Why you not answer me? You might think yourself dead. Then you step out into the canyon where I can see you. Bring the money with you. Here comes our guns. Riders from outside rode into the canyon, bunching up close and cropping out any light protruding from the outside. Footsteps crunched in the rocky trail behind them as the gunmen from the interior of the canyon came up behind them.

In a matter of seconds, The Wildcats were completely surrounded by men with guns at the ready. They were a hard lot of gun-hands; disheveled and dirty. They were mostly Anglo with a few Spanish mixed in. Manuel and his riders pushed in close around them; all remaining in their saddles as the horses bunched the riders together within the close confines of the canyon walls.

THE COOLEST 10 YEAR OLD KID RETURNS in Fortnite: Battle Royale! (CONNOR IS BACK and HE IS SASSY!!)

The riders were all Caucasian except for Manuel. Even as a minority, the Spaniard was obviously in charge. Manuel sat loosely in the saddle, brandishing his six-gun as if it weighed nothing. It waved back and forth taking in the whole group of captives. He was a broad shouldered man with an ample belly. His gaudy flowered shirt hung loosely about his swarthy body and carried the grime and sweat of many days without washing. He had gleaming, large teeth that filled his small mouth. They were extremely yellowed, but appeared white beneath his dark drooping mustache and dark tanned complexion.

Several days growth of black beard stubble covered his sallow cheeks. Cyclone and the others had their hands raised. He was relishing this moment too much. No idle threat in his tone; just a statement with a promise underlying it. Then to Kitty he said with a smiling, leer.

The Return of Wildcat Kitty and the Cyclone Kid I am deeply hurt. They bulged with content. I see we are still good friends. He dismounted and stepped close to his prisoners. He reached out for the saddle bags. Cyclone let them slide from his shoulder and thrust them out toward his captor. The weight of them surprised him and his arm sagged. He grinned again and hefted the bags up and down, verifying the weight.

Manuel was already unbuckling the saddle bag straps. He flipped the flap over and peered inside. You were on our tail five minutes after Gunderson gave it to me. Once again I am hurt. Of course I can count. Six bullets in my pistola. I can count enough. A thought glinted in his eye. The glint turned to suspicion as he looked back at Cyclone.

He draped the bags over his left wrist and arm so he could hold the bundle in his hand and leaf through the bundle with his other hand. His eyes turned dark; their black centers matching the stubble on his cheeks as he flicked his fingers through the pieces of paper. He dropped the bundle back inside the pouch. His lips curled into a snarl. Nature done beat me to it.

Not enough money for you? That was all I could squeeze out of that tightwad, Gunderson. Right in plain sight. There is money only on the outsides of the packets. There is nothing but paper in between. You mind if I take a look at the money? Manuel stepped back without saying a word. He pulled the hammer of his weapon back into place. Cyclone heard the click as he picked up a bundle and slowly straightened up. Wrath of the Savage. The Floating Outfit Brotherhood of the Gun.

Writing the Range with The Range Writer: The Devil's Justice

The Misadventures of Maude March. Law of the Gun. Theatrical Translation and Film Adaptation. Brighty of the Grand Canyon. Writing and Producing Television Drama in Denmark. A Comedy of Dreams. Love Has No Distance. Wildcat Kitty and the Cyclone Kid.

Reins were in his teeth. A six shooter was in his right hand and a Winchester was in his left He fired both alternately, cocking his Winchester one handed with a wrist action and firing again. To his left, astride a magnificent big gray stallion, was Araphoe Brown and next to him was Chief Two Owls. They all had pistols out firing rapidly as they bore down on the surprised outlaws. They were only half way down the hill when all hell broke out behind them. More riders appeared on the ridge above. Sunlight glinted off tin stars on vests. There were at least a dozen of them! Kitty spun around in her saddle until she was riding backward on her pinto.

Her Stetson fell off and, held by the chin strap, draped down the back of her red and white checkered shirt. Her long auburn hair spilled out onto her shoulders. She fired repeatedly, plucking hats from several heads. The possemen began to draw rein and slow their pace. Kitty giggled and swiveled back around in the saddle, turning her attention back to the outlaws. The Wildcats were almost upon the outlaws by now and firing had subsided.

The outlaws seeing the posse, also approaching, knew they were done for. They quickly threw down their weapons and raised their hands. The Wildcats had known there would be more outlaws holding up the stage than they could handle themselves, so they knew they would need the help of the law, just this one time. With the sheriff and his posse hot on their tail, they figured they could get them to follow them to the stage holdup just in time to foil the outlaws.

Seeing the oncoming posse riding in to take charge, The Wildcats waved tauntingly to the sheriff, spurred their horses and rode off, seeking new adventures and justice in the west. The End Little hands closed the magazine. She was a little girl of ten years old. She had blonde, curly hair, blue eyes and the freckles were almost gone from around her little pug nose.

She was still gazing longingly at the worn cover of the old book. Cathy pulled it away and tucked it into the rear pocket of her bib overalls. He was twelve years old and liked acting like the older and smarter brother. Besides, The Cyclone Kid is the real hero of the story. The patter of hard rain drilled on the roof and it was cozy in there. The children often climbed up there to play on rainy days.

Then, neither can Cyclone. At the moment the lid was standing open and several clothing items were draped over the outside edges where the children had left them a bit disheveled when they rummaged through the contents. It was no business of theirs. The trunk has sat there untouched for many years and had acquired layers of dust, cobwebs and hayseed that had drifted in from the three bay areas that comprised the rest of the barn for hay storage. The loft had never been used for any such purpose.

Only for general storage of items kept for whatever reason or no reason at all. This was what made it an ideal play area on rainy days and often on days that were not rainy at all, but just a refuge for little ones to play and imagine themselves in another realm. The pictures on the cover of these paper novels were alluring and the children were immediately intrigued.

They pulled one out and crawled under the large window that filled the peak of the barn front. Enough light would filter through, even on a rainy day, that they could see to read the pages. The print was large and the reading level was simple enough for them.

Occasionally, they would be able to look out the window to see if anyone was coming. From here, they had a clear view of the barnyard. The tractor and hay wagon sat idle, hitched together in the driveway; rain pelting down on its load of bundled corn stalks. It was late August and rain was prevalent in the Midwest. Across the road was a white frame house. A Packard sat in the driveway. Grandpa hardly ever worked with the men anymore. He spent most of his time with Grandma who had been ailing for quite some time. She put the book back where it was. Flipped the clothes back in, dropped the lid and turned the latch.

It was almost conspiratorial. Maybe once in a while, we could sneak another look. The winding ribbon of road before it was half shadowed in purple from the shadows of mountains on each side of the valley. Dew glistened on the scrub grass alongside the trail. There was still an early morning chill in the air. Two riders sat in their saddles, keeping their mounts under control, waiting and watching as the dot grew larger, beginning to take shape and eventually showing a trail of dust behind it. One rider was a big man. 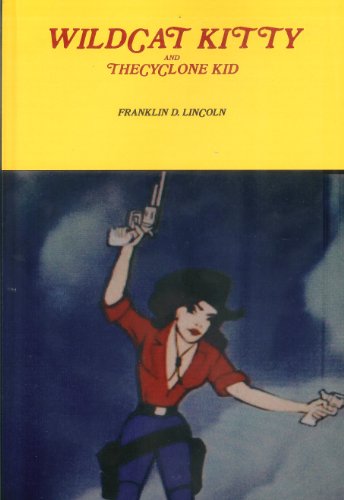 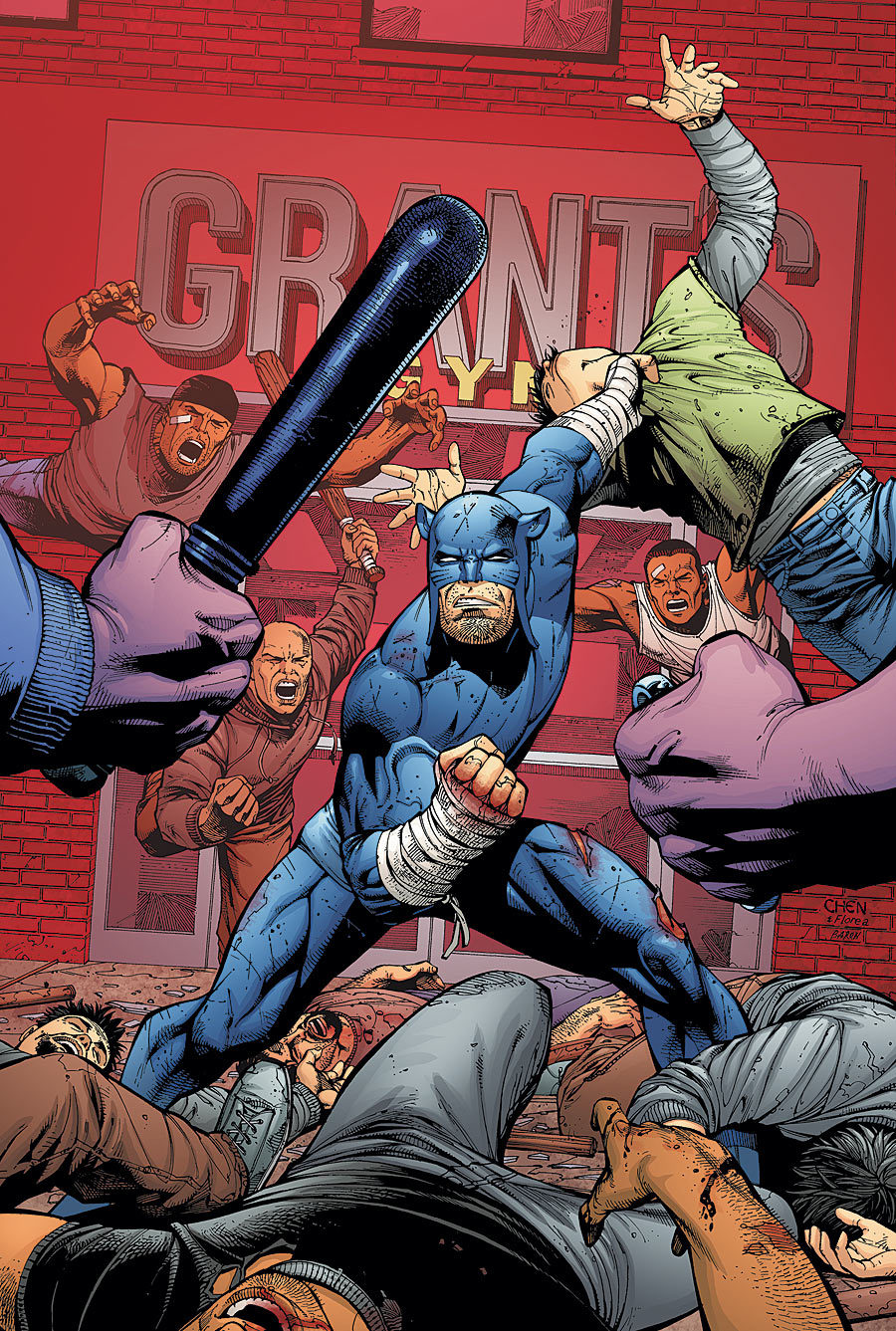 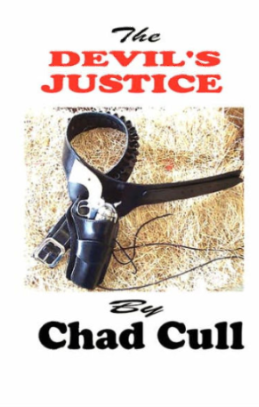 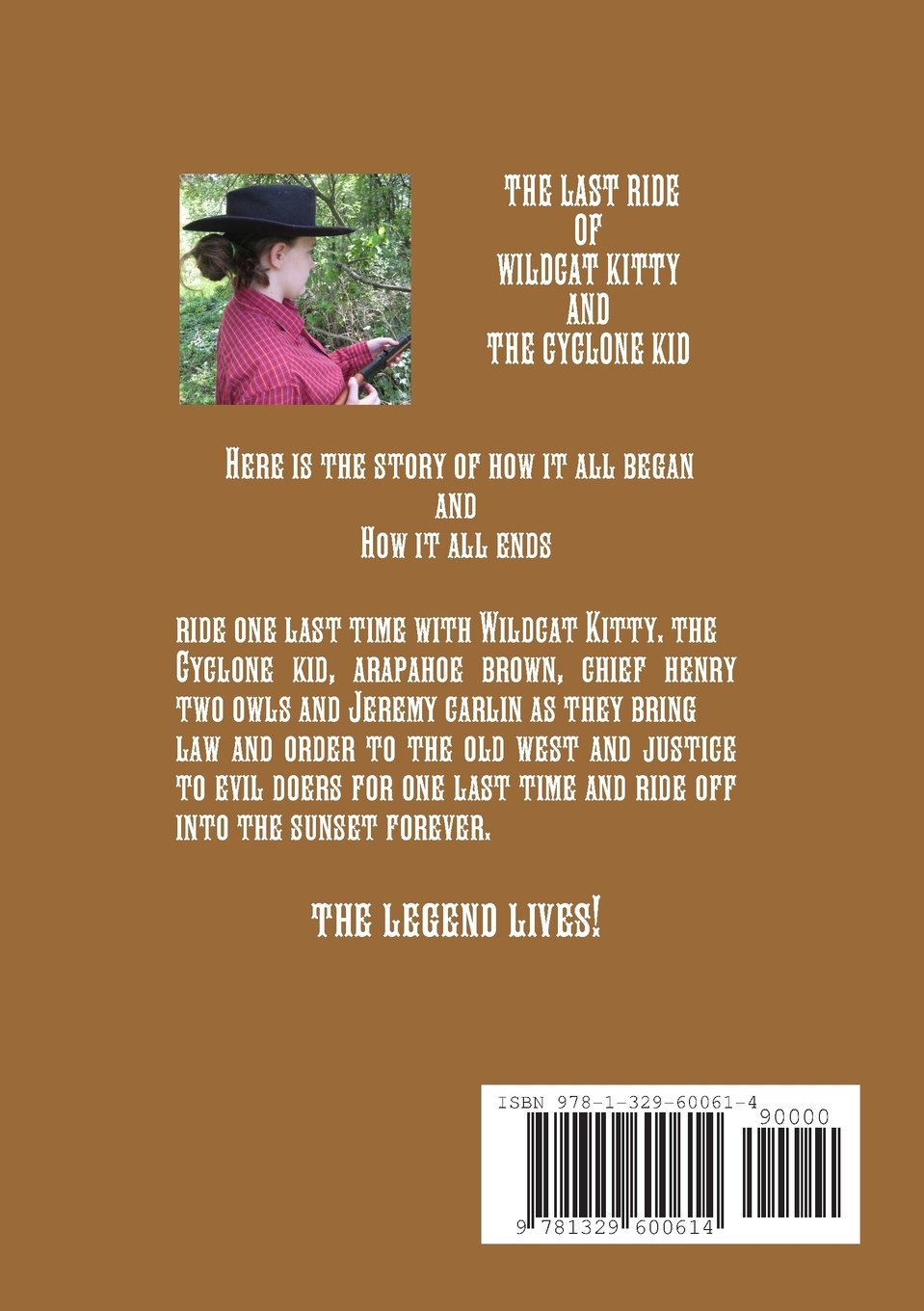