There's not much hubble and bubble but there is plenty of toil and trouble in Sally Green's debut YA thriller Half Bad.

Witches are old hat in children's fiction but Green manages to bring something new to the party simply because of the dynamism of this edgy and gripping tale. The novel by Green, 52, who had worked in finance and been a full-time mother, was quickly snapped up with a large advance and has been sold to publishers in 42 countries. Happily, Green's book is not just hype. The opening third is perhaps the most satisfying part of the novel. The scenes are nasty, brutish and short part one, called 'The Trick' is 18 pages and one chapter, called 'The Cage', is a mere 55 words as we are introduced to the predicament of protagonist witch Nathan Byrn, who is held captive and being tortured.

I'm "lying in a brew of my own sick and piss", Nathan says, as he contemplates the "White witch from hell" who is his tormentor. This middle-aged woman, Celia, is described as being ugly with "fat, slobbering lips". This is no fake-stern Professor McGonagall. Celia is also a dab hand at martial arts and has a pretty foolproof way of keeping Nathan in the compound. If you try to escape the perimeter, she warns him, "the liquid in your wristband will burn right through your wrist". 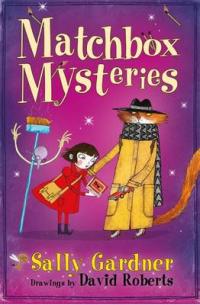 On the other hand, Sam's aunt yes, she has an aunt has betrayed her and basically, all but laid out a death trap for the both of them. Sally Slater left the story on a cliffhanger.

And now we are left waiting for the rest of the story to come out. Among the thousands of books that I've read, this was among those few extraordinary ones, which make you hold your breath in anticipation of what's to come next. Saying that this story is a thriller, romance novella or historical fantasy, would be an understatement. The series combines the best of mystery, thrillers, action and fantasy, wrapped up in a beautiful cover of romance.

All elements surface one after the other, leaving you wanting for more. The characters make you fall in love with them almost immediately. Yet, there is a mystery surrounding each, which you uncover as the story unravels. I'd just say that this series is a must read.

For the Love of Books. No End to Books.


A Room of Her Own. A Life in Books. Books, Biscuits and Tea. Wear the Old Coat.

The Bookshop Around the Corner. On the Literary Sofa. About the Lonesome Reader. Posted February 8, To receive updates when new blog posts appear on Lonesome Reader enter your email address: My Top 10 books of The Man Booker Prize Shortlist. 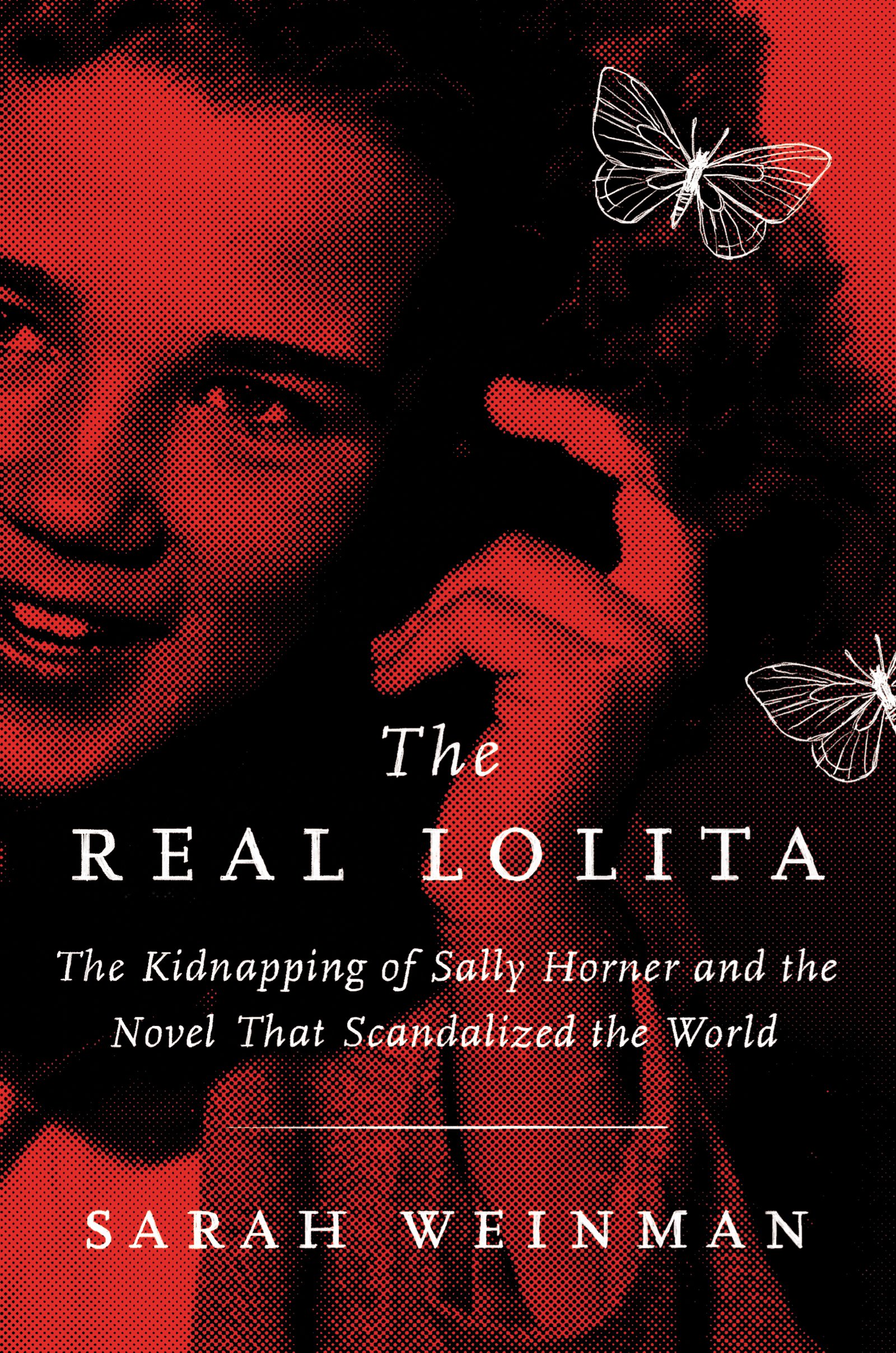 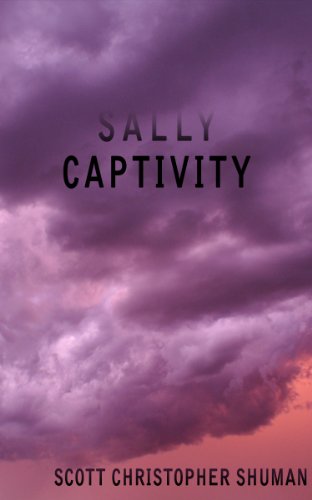 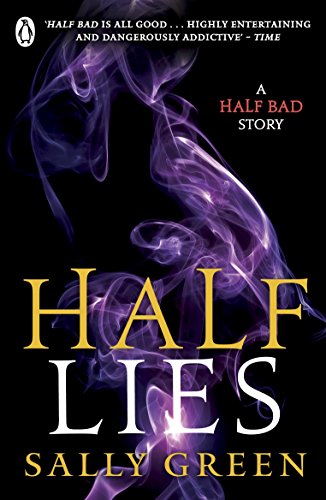 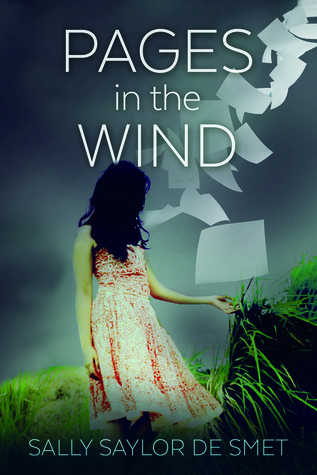 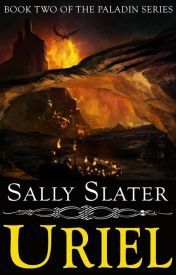 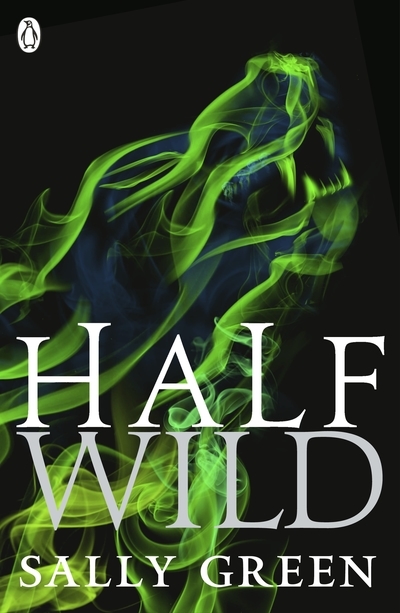