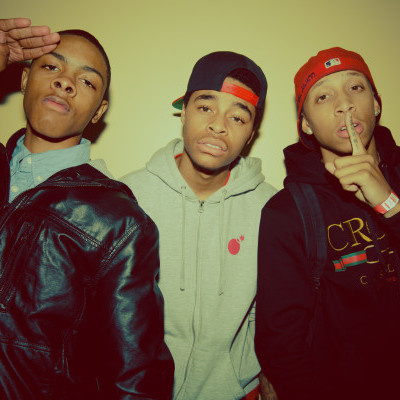 Beginning with the Jets, there is a trade package that I think would benefit both teams in the long run. The Jets would be acquiring a great second-line center who could slot in between Nikolaj Ehlers and Patrik Laine. Hayes could provide a Paul Stastny like spark for the Jets and they would be even scarier down the middle.

As for the Rangers in this trade, they are acquiring a winger with one of the highest ceilings from the Entry Draft. Imagine having an injection of Kravtsov and Vesalainen on the wings next year?

The Rangers - She Need A Tip Lyrics

That would help the rebuild along spectacularly. The second-round pick just gives the Rangers more to play with in June as the rebuild rolls along.

This trade opens up a spot in the lineup for Lias Andersson full-time and should let him get some minutes in the top six to show he belongs in the NHL. The Bruins could be without Patrice Bergeron for quite a while and Hayes would do wonders for their center-ice depth.


The Rangers would be getting another first rounder in a deep draft, and they would be acquiring a forward in Jack Studnika who has improved every season in the OHL. Currently, in his fourth season playing for the Oshawa Generals, Studnika is on pace for over 70 points again this season and could be a solid contributor in the NHL when he is ready to make the jump.

Studnika, the captain of the Generals, possesses great leadership qualities as well and the Rangers would be adding another solid forward prospect to their pipeline as the rebuild continues. The conditional pick if Hayes re-signs for his hometown Bruins sweetens this deal for the Blueshirts. Hayes helps the Avs compete in a deep Central Division and gives them a better chance to succeed in the short term as well as the long term. The Rangers get another strong defensive prospect to bolster their pipeline. They made a Rule 5 draft selection and not one, but, two Rule 5 trades.

And that's after an offseason that's already seen them hire a new manager and coaching staff and reshape the front office. There is still plenty of work to do even for a club that doesn't have realistic and maybe postseason aspirations. Getting the Rangers back on track is a multi-layered, multi-year project. The first step was infrastructure.

That's pretty much in place. Both peeling off more assets for future talent and putting together a roster that allows some prospects more opportunities but protects young pitchers from being exposed too quickly to the majors. If you made a venn diagram of Rangers trade prospects to create a group of both the most realistic and most valuable trade pieces, the circle would encompass Jurickson Profar. He has restored his value as an everyday player. He's also now two years from free agency and the chance of him signing an extension seem remote, at best. 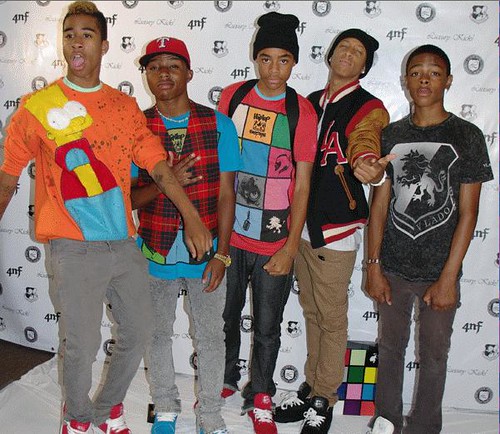 And as slim as those chances are, slimmer still may be the chances of him being part of a playoff-contending team in Texas. Daniels seems to know this.

Make a decision on Jurickson Profar

But where we are, we've got to be open-minded to everything. For us to do something, a trade would have to make sense to us. Perhaps the biggest factor the Rangers must consider is not "if" they will trade Profar, but "when.


Manny Machado has more value. So may Mike Moustakas. Chytil sets up Buchnevich's PPG Filip Chytil makes a nice pass to Pavel Buchnevich, who scores a power-play goal in his first game back after missing 13 with a thumb injury. 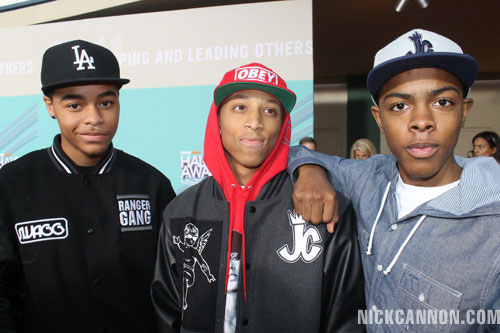 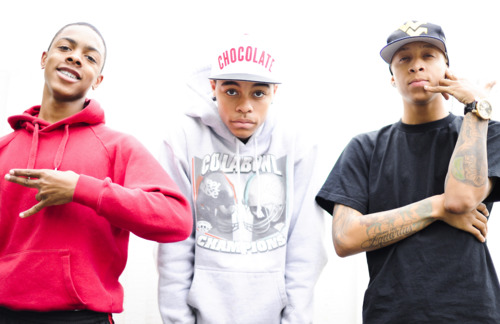 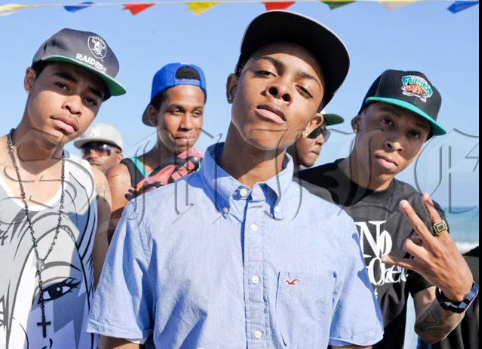 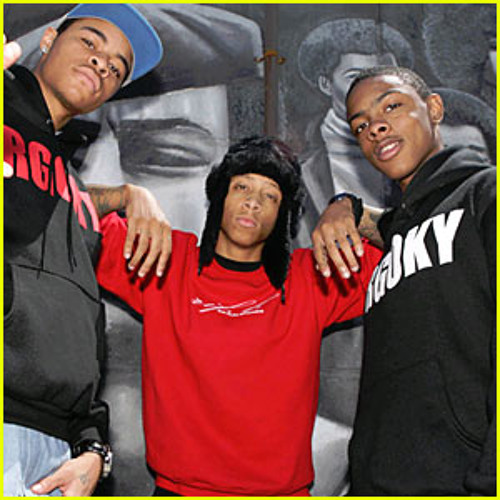