I love to read, and I hate wasting my time on a bad book. So, it's that much more important to me to give my readers their money's worth and more when they purchase one of my books.

Me and Barack Obama: eight years photographing the president

My first novel, Nan: The Trifling Times of Nathan Jones has received various awards and critical acclaim from readers and book clubs around the world. After the successful release of my first novel, I cemented a deal with F. The Trifecta was released two years later. I consider myself a socially conscious individual who strives to play a key role in helping to improve the literacy rates among African American and Hispanic youth.

Both books were written specifically for young people, with themes that cross the boundaries of gender and race.


I currently teach 6th graders in a high risk area, doing all that I can on a daily basis to inspire our youth to become the leaders of the future. I believe in taking the time needed each day to make a difference! Books by Moses Miller. Trivia About The Barack in Me I remember telling Gibbs that to do the job, I needed to have access.

All the important stuff, the moments when decisions are made. Even if it was classified. On paper, the job is to visually document the president for history. But what, and how much, you photograph depends on each individual photographer. I thought I knew what I was in for. Previous presidential photographers had taken a lot of ceremonial pictures and few candid ones.

Okamoto pushed the bar and photographed seemingly everything Johnson did. But everything can change the moment a president sets foot in the Oval Office. I had a plan for how to make it work for both of us. I would explain to him and everyone around him why I needed to be in every meeting, every day: My job was to be the observer, not the participant. But it was damn hard. It is a job meant for someone with some experience, and a lot of youth and energy.

Ideally someone in their mids, maybe earlys, tops. I started the job when I was Someone — I think it was Andy Card , White House chief of staff under George W Bush — once described working at the White House as trying to take a sip of water from a fire hose that never shuts off. Obama and I shared a lot of time together. It was 10 to 12 hours a day, five days a week and sometimes six or seven.

I photographed every meeting, every day, every place he went to. All 50 states; more than 60 countries. Just shy of 2m photographs over eight years. Along the way, we became friends.

How could you not when you share so much of life together? We played countless card games on long flights overseas. He called me Pete or later the Azorean, when he found out my ancestry, and I called him Mr President or, more often, Potus. He poked fun at my age, my bald spot, the reptiles I kept at home. And I saw what delighted him, what wore on him, what made him mad and what brought him peace.

A question anyone could have asked. So I knew what I had to do. I needed to change a word here, move a sentence there, make it more concise, but I knew it was absolutely the type of question I was asked here to put forward.

Still tinkering more than an hour into the flight, we were alerted that we would be taken to a conference room in two minutes, and that we should get ready. The chase was back on. I was just hanging out with my new friends. But just like that, we were walking through the cabin and into a conference room, and there was the president, ready to shake our hands. I stared at my question, wondering if I should have worn a tie, desperately trying to figure out what to do with my elbows. Leaning on the table feels sloppy, but I need to lean in to listen and the table really helps with that.

But what do I do with my hands? And is my mustache curling into my mouth? I was listening, still thinking about my question. As the White House veteran, Ryan 1 went first. I paid attention to how she asked her question, how long it took, and whether it overlapped with mine. Is that a sentiment that you are commonly aware of?

And does it at all inform kind of how you want to wrap up your presidency? And I guess if you were trying to advise someone in this climate that wanted to make some change or have an immediate impact, would you advise them into getting into politics? Well, I mean, let me say a couple things about that. The notion that I would describe that as a bill targeting African-Americans not only does not get — help it get passed, but it also then ignores all the white folks who are also struggling, and all the Hispanic folks who are also struggling.

And my job is to build coalitions of like-minded people who care about the same issues I care about. You can write a great book.

You start a wonderful business. You start a non-profit. Those are all meaningful ways of advancing the cause. Those are all political issues, and to avoid them makes no sense. The truth of the matter is, is that we live in a society where you got to work with others and not everybody is going to agree with you all the time.


It was clear we needed to leave, but the president was not done. Everyone in the room braced the contents of the table to prevent them from sliding off during the landing, but the president kept on answering, as if nothing were out of the ordinary. His unflappability is an art. He never got defensive, even as he defended himself.

He never raised his voice, and he never rushed his thoughts, occasionally pausing to make sure he was saying exactly what he intended. The moment he walked out of that room meant it was a race to get off Air Force One as quickly as possible. In order to get to Selma, we had to take helicopters. My easy-to-stir motion sickness never reared its queasy head during the minute helicopter trip to Selma. After we landed, we took a motorcade to the bridge. When you ride in a presidential motorcade, you realize that the Obamas have not been in traffic since January Nothing breaks the rules quite like a presidential motorcade.

Everything you know about the laws of traffic do not apply. 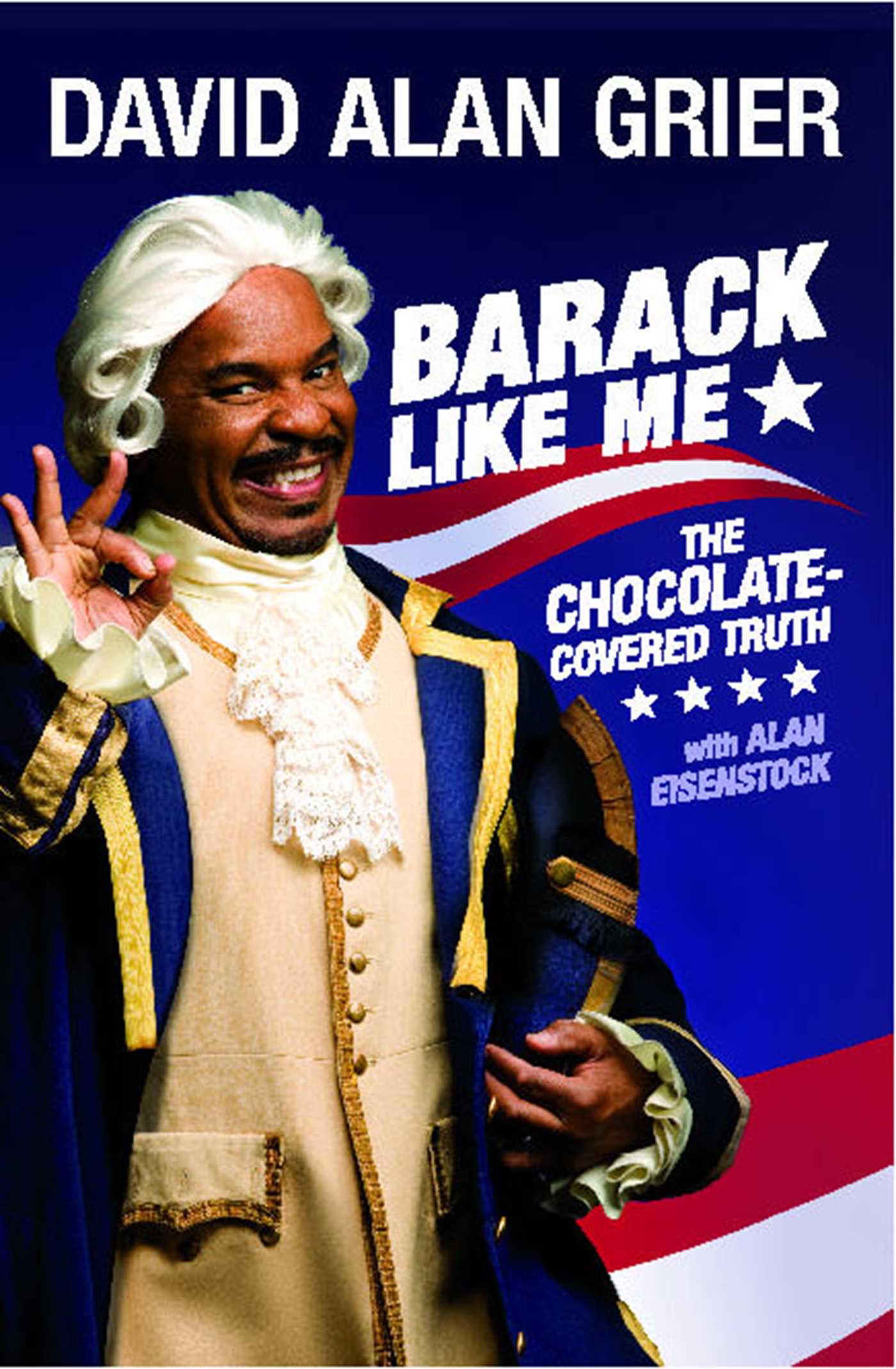 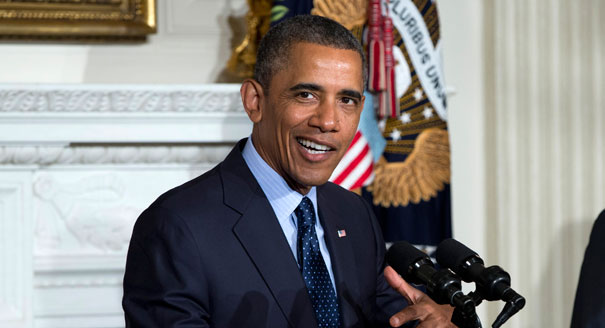 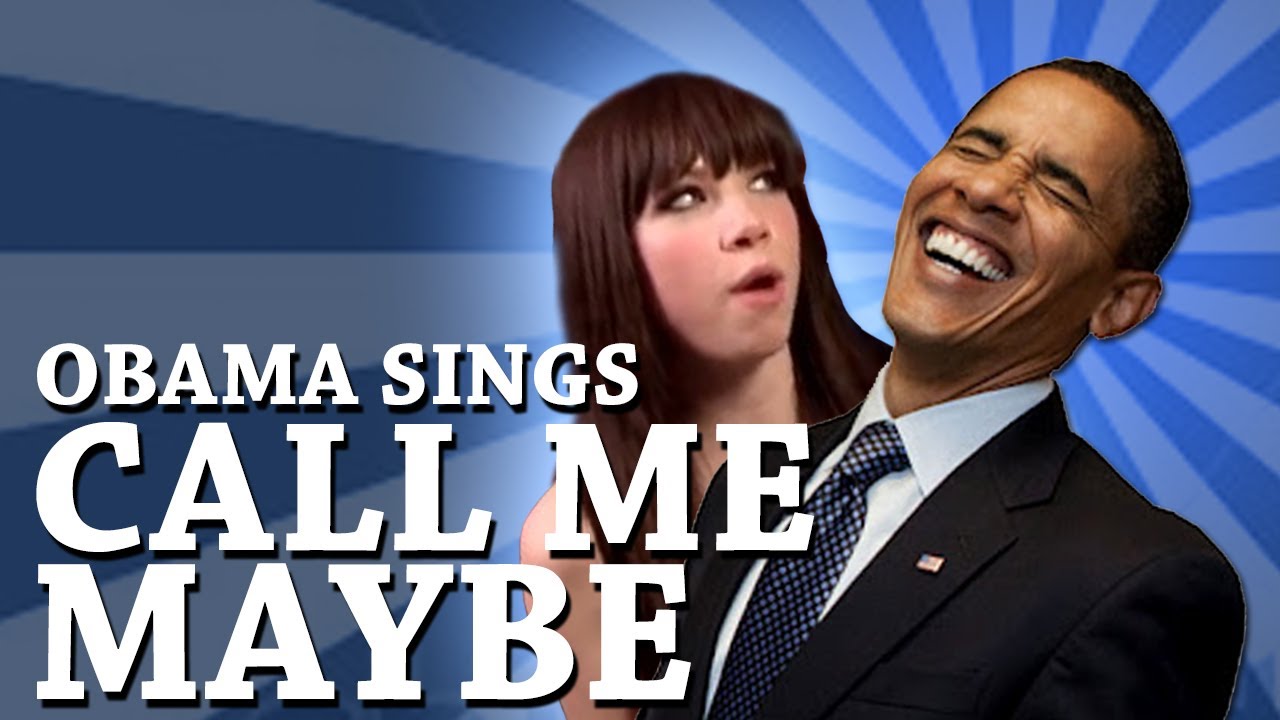 Related The Barack in Me