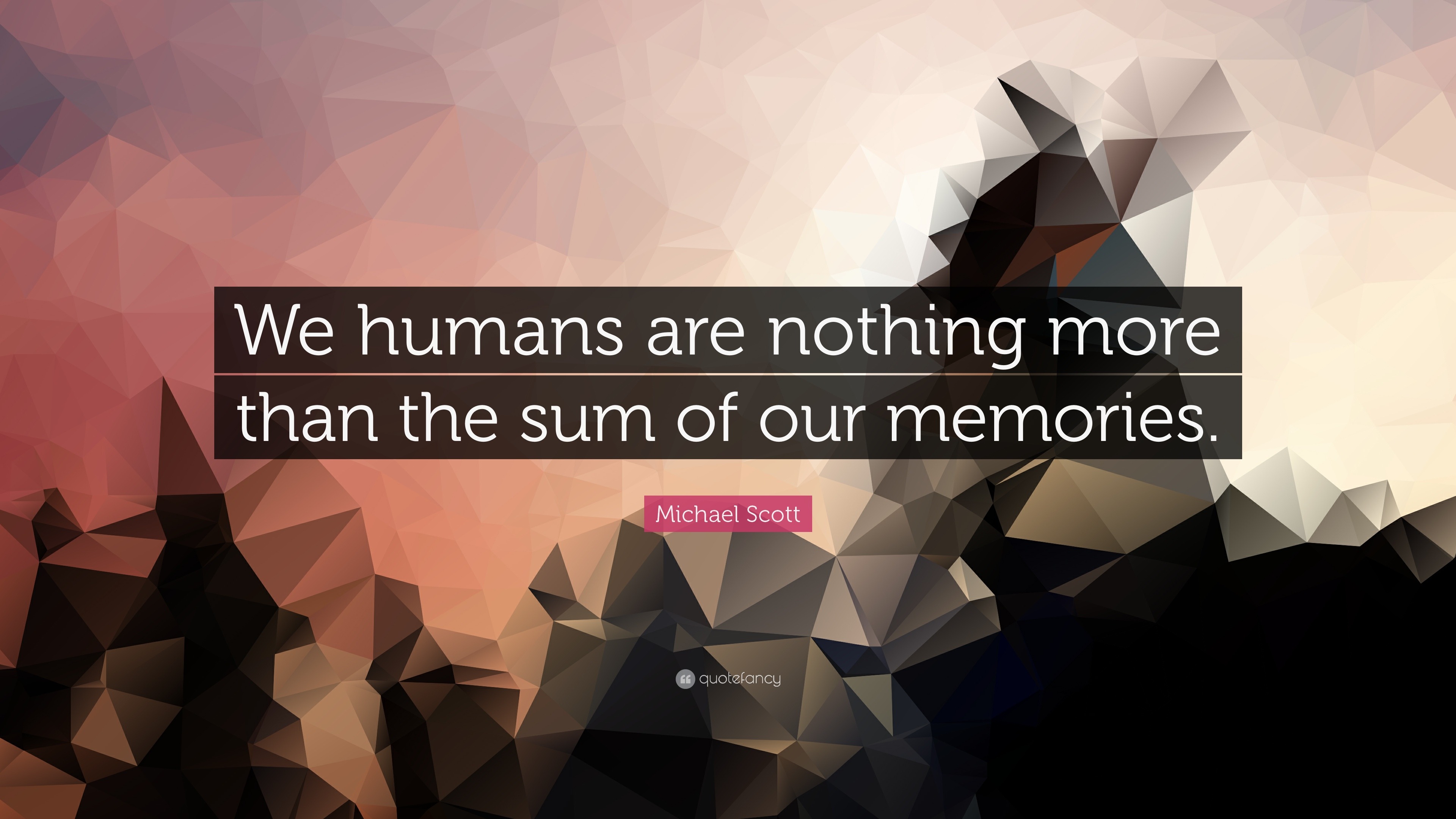 Reaching down, he grasped the box he was aiming for, and tugged. It did not budge. Connor forced himself to remain calm as his lungs began to burn; it would do him no good to panic and would only serve to deplete his air more quickly. Glancing at the chest of drawers, he realized that it was bolted to the floor. His pistols were useless underwater. The chest was mostly iron-bound Gritting his teeth, he flipped the blade around so that the spike was down and then, fighting against the water's resistance, he swung it down into the wooden portion of the chest's side.

The chest itself did not move, but the unprotected wood splintered easily beneath the powerful blow. The slight victory bolstered his spirits more than it probably should have; the second blow's opening of a hole in the chest bolstered him further.

Connor struck it once more, and then he was able to reach his hand inside after sheathing his tomahawk once more. The items he was searching for met his grasping fingers. He was quick to pull them free: Connor did not know precisely what the dagger was for, only that it was the source of the danger he had been warned about.

Connor turned towards the door, intending to escape the way he had come in. As he swam upwards towards it, he could see the doors attached to the frame, swinging back and forth. He would have to be careful.

Around him, the timber of the ship's hull groaned. The pressure was increasing. The need for air was nearly overpowering; he struck towards the door again, desperate to get out of there and get to the surface. He passed the doorframe, extending his arms outward for another sweep. A sudden surge of water nearly forced him backwards into the cabin. Connor reached out with his free hand and grabbed the frame, grinding his teeth against the current.

A dark shape moved in the corner of his eye. Connor turned instinctively towards it, thrusting his hand containing the strange dagger out to defend himself from whatever predator was there. The other door slammed into his arm, forcing the dagger back towards him.

Connor gasped, releasing what little air he had left in a stream of bubbles. His lungs seized reflexively; icy saltwater rushed down his throat, threatening to gag him even as he looked down to the metal blade that was buried in his abdomen. His hands shook as he laboriously pulled himself free of the cabin, floating away from the sinking hull of the ship as blackness began to creep in on his vision. Connor gasped vainly for air, only succeeding in inhaling more water. Crimson gushed, scalding, through his fingers with every heartbeat.

His hand loosened its grip as numbness took hold. A golden flash of light filled his vision. There was sunlight, above him, though everything was beginning to grow dim. The last thing that Connor Kenway saw before his heart stopped was a large, dark shape soaring overhead, a splash violently disturbing the water.

Something rushed past him, hurtling down into the depths. Compulsory and Standard Disclaimer: I do not own Assassin's Creed in any of its forms, save for the copies I have of each game but Liberation. Assassin's Creed belongs in its entirety to Ubisoft. The only character I own is Cosette Delacroix. Just In All Stories: Story Story Writer Forum Community. During a mission, Connor Kenway encounters more than he bargained for when he is sent hurtling to a time that is not his own. AU as of Black Flag's release.

Sum of Memories Prologue: Up ahead, Connor glimpsed a flash of light in the distance: I can see the mast light. The Morrigan was down. Connor had wondered, more than once, what all it meant. He had left the artifact in the ship. Connor drew his tomahawk.


But now, it was time to get out of this wreck before it sank any further. A searing burst of pain spread through his stomach. Connor knew no more.

Please tell me what all you thought! The author would like to thank you for your continued support. Your review has been posted. No program is using it. But that memory is used, since it is not free and contains data that might be useful in case the program runs again.

RAMMap can do this. There are only two possibilities, RAM can be used or it can be wasted. Obviously, the first is better. If you're thinking "I want it free now so I can use it later", forget that. You can use it now and use it later. You are running low on backing store, not physical memory. You have plenty of free physical memory but insufficient backing store for the OS to keep allocating virtual memory that might require backing.

The process was only using a few MB of physical memory, but the OS might have had to reserve several GB of backed virtual memory for it. For example, suppose a process creates a writable, private memory mapping of a 2GB file. The OS must reserve 2GB of backed virtual memory for the process, because it might write to every single byte of that mapping. Also, it might never write to any of them.

Home Questions Tags Users Unanswered. Why is the total memory usage reported by Windows Task Manager much higher than the sum of all processes' memory usage? This question already has an answer here: Josh 1, 5 19 I think the question should be titled "Why am I running out of memory. This question is impossible to answer without specifics. List the programs installed. Or better yet, a dump of the running processes from Performance Monitor. After switching to Windows 8 I had a similar problem.

I assume one driver took more and more of my physical RAM and didn't give it back, even after turning the computer off and on.

In a few weeks it accumulated to several gigabytes. So now every few days I click on "restart" or hold shift while clicking on "shut down" to actually shut down the PC. I had to stop all VM's, disable the setting, and restart them. Thanks for the RAMMap suggestion.

Because the operating system doesn't waste physical memory RAM unless it has no choice. How could windows "know" that memory is used without knowing what program is using it? What processes might possibly use up memory but now show up on the list? It's not used by processes. 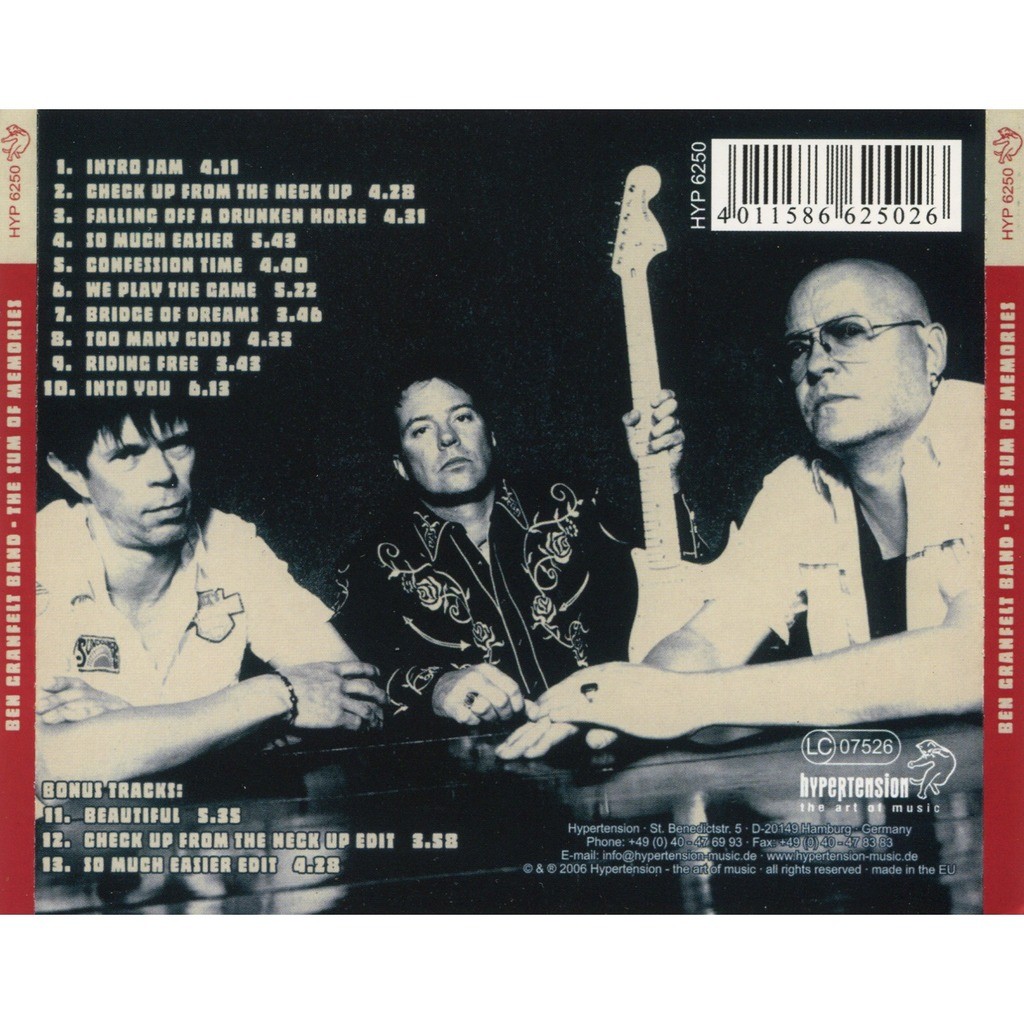 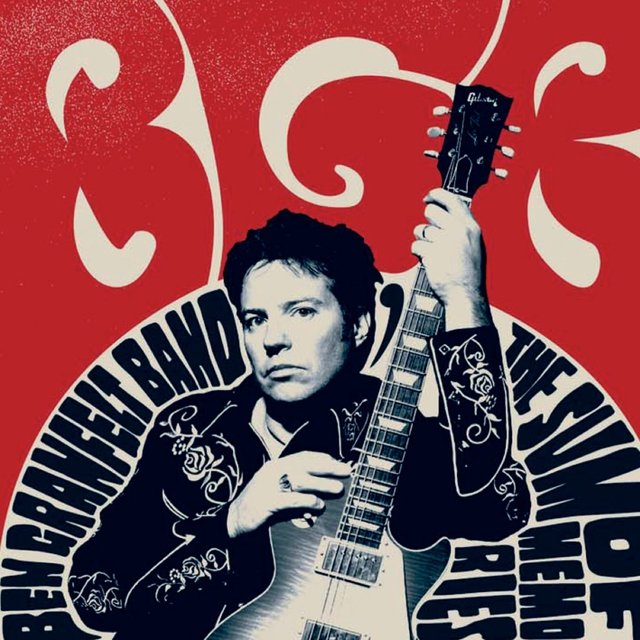 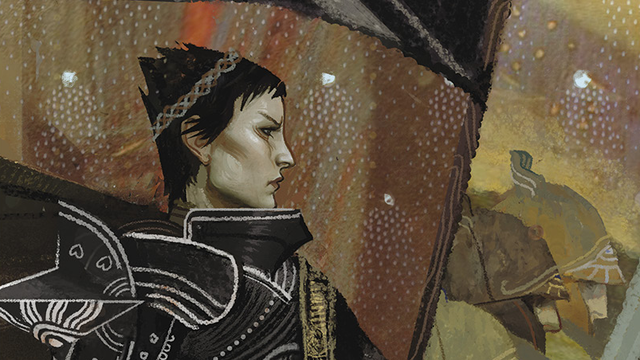 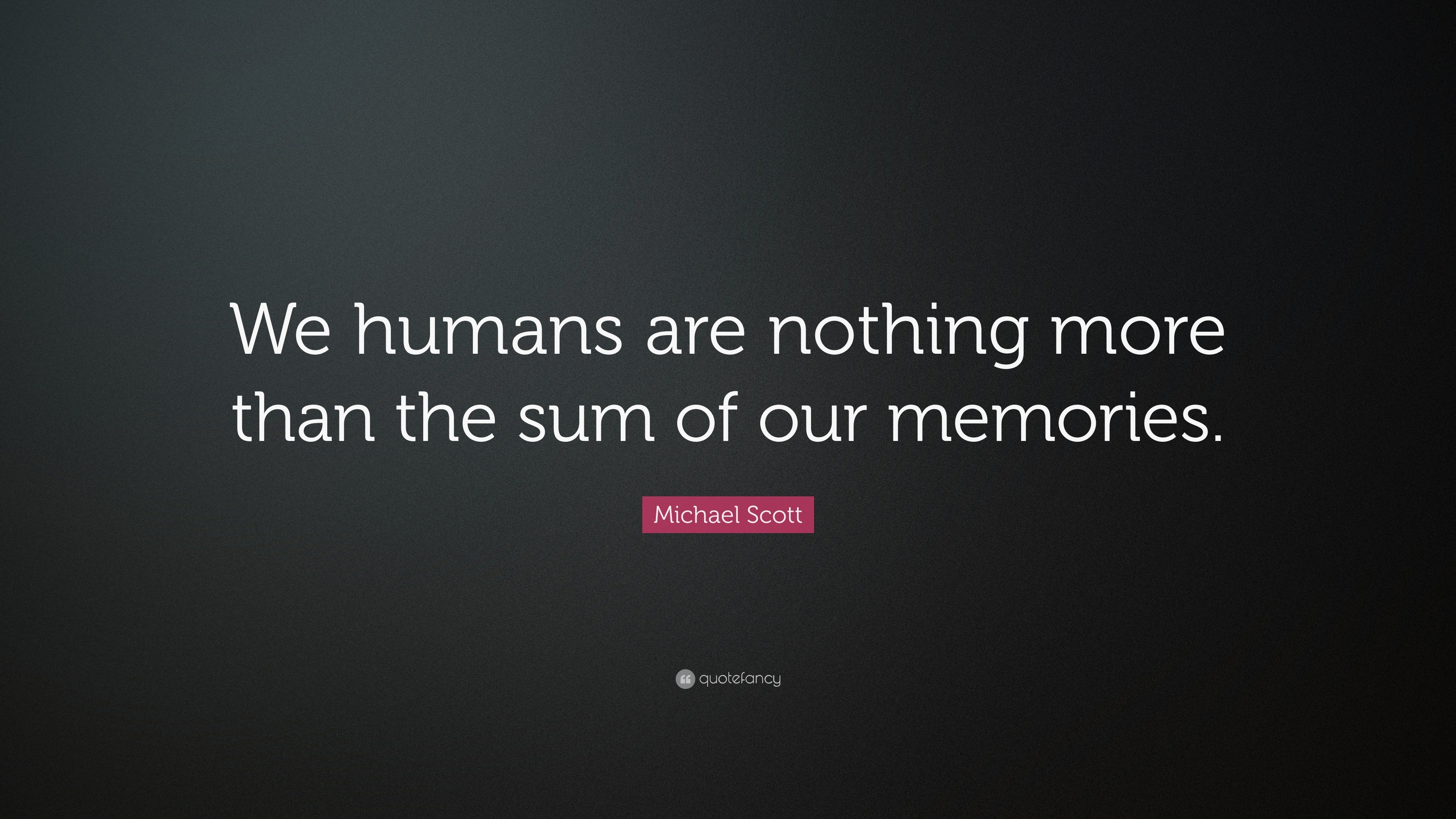